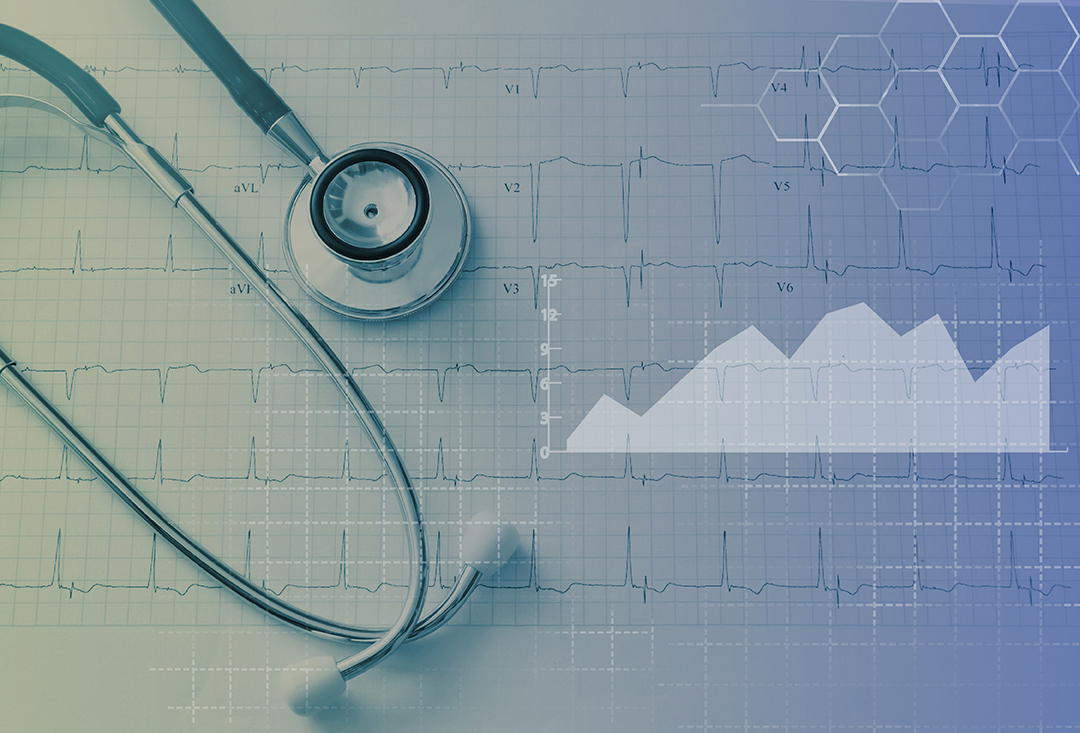 This month, the federal data on U.S. healthcare spending growth for 2012 was released, which is the latest data available. Overall, health spending rose 3.7% ($2.8 trillion or $8,915 per person), up from 2011, but far lower than the 8.0% annual increases seen in the early 2000s. The share of the economy devoted to healthcare spending actually decreased from 17.3% in 2011 to 17.2% in 2012, as the gross domestic product (“GDP”) increased nearly one percentage point faster than healthcare spending at 4.6%. For decades, the growth in health spending has outpaced the growth in incomes and overall economic output. 2012 is the second year in a row in which health expenditures actually shrank as a portion of the economy as a whole. The chart below illustrates historic health expenditures as a percent of GDP. 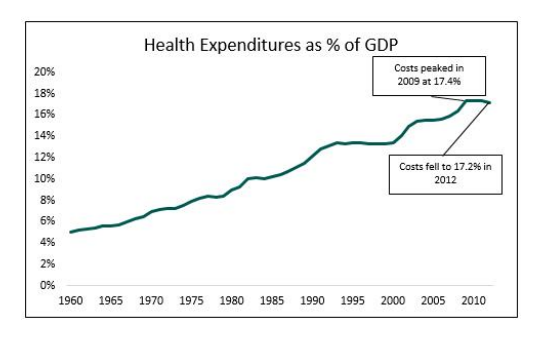 While the slow growth in health spending has appeared two years in a row, there is much debate as to the reason why. Here a few of the more popularly accepted reasons for the decline include:

While the magnitude of the effects of the Affordable Care Act is highly disputed, it is unlikely it had a significant effect on spending as the health law played almost no role in raising or reducing 2012 health costs.

While the reason for the slowdown might not be clear, the bigger question becomes how long will it last and how do we, as valuators, incorporate this trend into our valuations? Health spending as a share of GDP will, historically, often stabilize approximately 2 3 years after the end of a recession and then increase when the economy significantly improves. Valuation experts need to keep their finger on the pulse of the overall economy and understand the new focus on efficiencies to reduce costs. As the economy continues to slowly improve, there is an increased likelihood of overall health care expenditures increasing.