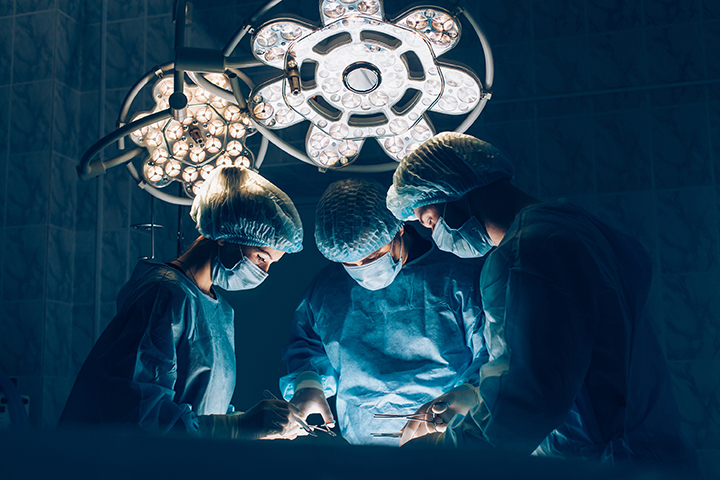 The highly concentrated New Jersey ambulatory surgery center (“ASC”) market is on the brink of change as new legislation is poised to alter the outpatient surgery landscape. According to the Centers for Medicare and Medicaid Services, New Jersey holds the third highest ASC concentration, with approximately 3 Medicare licensed ASCs per 100,000 persons.1 Further, per the New Jersey Department of Health, 159 of these are classified as surgical practices, which are effectively ASCs with only one operating room.2 Previously, the distinction between ASCs and surgical practices in New Jersey has been significant, but due to new legislation, dubbed the “One Room Bill,” they stand to be treated and regulated almost equally.

In 1989, New Jersey passed N.J.S.A. 45:9-22.5 et seq., commonly referred to as the Codey Law, a more stringent version of the federal Stark Law, which covered all health care services in New Jersey, including ambulatory surgery services. Notably, in 2009, New Jersey passed an amendment to the Codey Law, Senate Bill 787 P.L. 2009, c.24., where surgical centers were required to register with the New Jersey Department of Health (“NJDOH”), but were ultimately overseen by the New Jersey Board of Medical Examiners (“BME”), who licenses physicians. The amendment also placed a moratorium on new ASCs, including surgical practices, and restricted the combination of all surgery centers and practices without a hospital partner.

In 2011, the New Jersey Health Care Quality Institute released a report revealing a higher rate of safety violations in surgical practices when compared to ASCs. Since surgical practices were not under the purview of the NJDOH, they were not inspected by the same standards nor as frequently. This discovery spurred New Jersey senators and assemblymen to push forward legislation in 2012 in an attempt to reduce the discrepancies and finally level the playing field for surgical practices. The legislation was ultimately pocket vetoed by Governor Chris Christie due to tax concerns, among other issues. Around the same time, Cigna pulled out of the one room market. The insurance company began removing New Jersey surgical practices from its network, noting licensure as a strong indicator of safety and quality.3

The new legislation has created an environment for liquidity that the New Jersey outpatient surgery market has not seen for almost 10 years. With the passage of the One Room Bill, surgical practices will be allowed to enter into previously restricted transactions. Navigating the new environment can be daunting. VMG Health is a recognized leader in valuation and transaction advisory with expertise in the outpatient surgery space. In just the past three years, VMG Health has conducted over 900 ASC valuations and provided consulting services to a multitude of ASC clients. Given the increasing healthcare regulatory scrutiny, it is critical that transactions be consistent with fair market value. Determining the fair market value of any healthcare business requires in-depth knowledge and experience with the ever-changing issues that impact its value. VMG Health has the ability to offer this knowledge and experience to New Jersey surgical practices and buyers attempting to navigate this new and exciting environment.