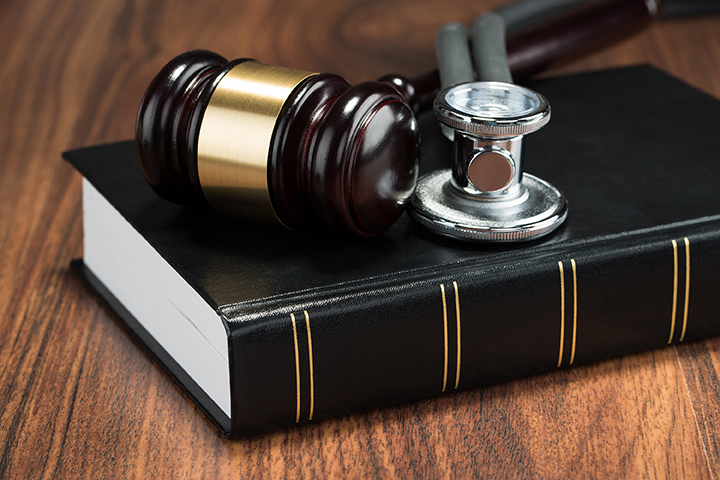 The U.S. Department of Justice announced on December 1, 2016, that various parties, including physicians and executives, affiliated with Forest Park Medical Center in Dallas (FPMC) have been charged in a federal indictment with various felony offenses stemming from their payment and/or receipt of approximately $40 million in bribes and kickbacks for referring certain patients… Read More 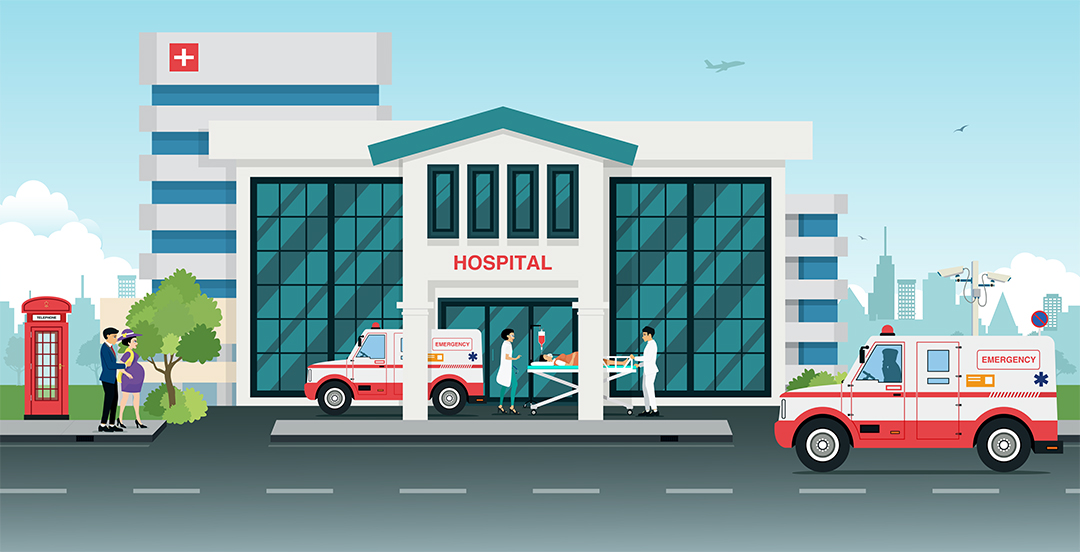 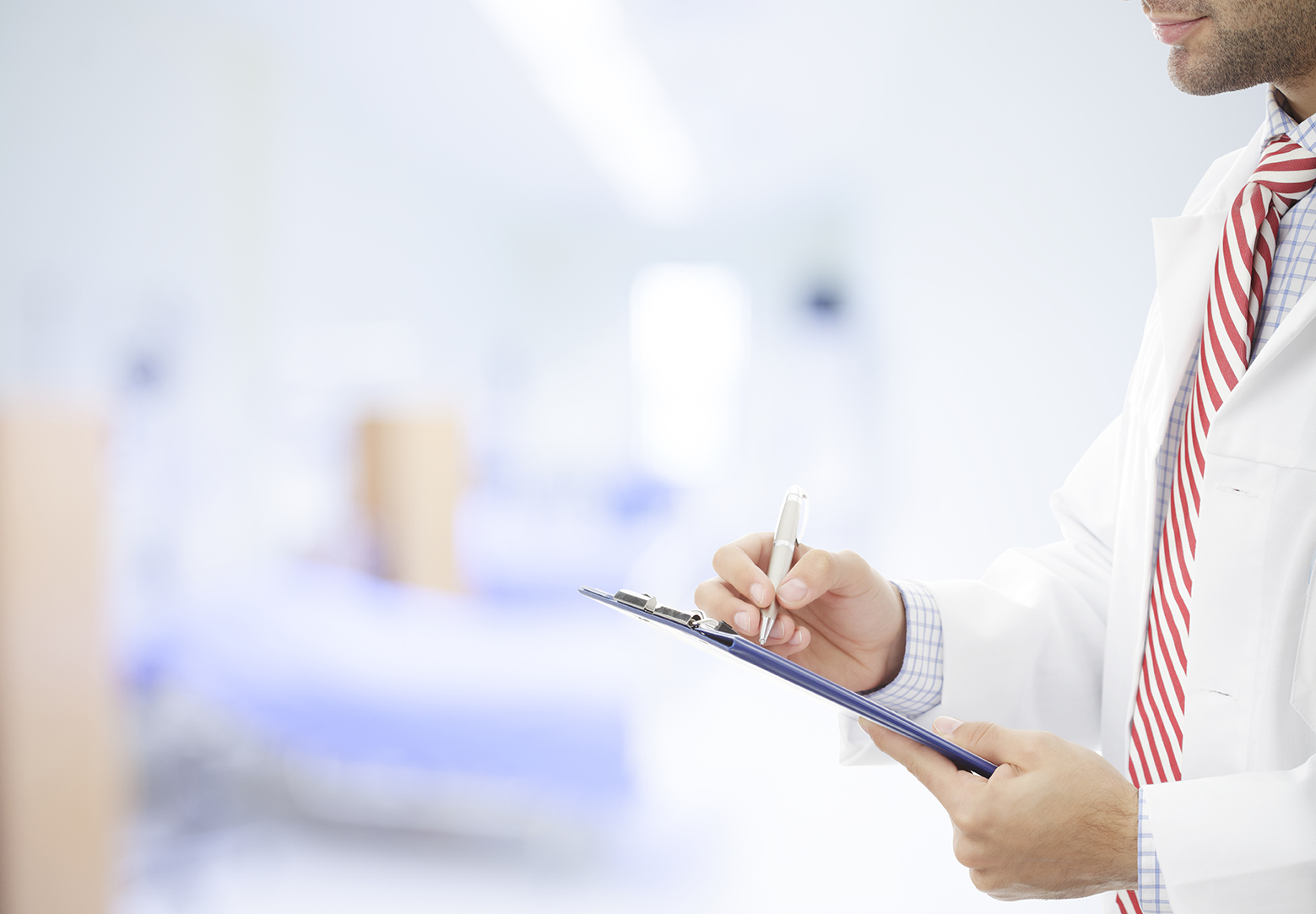 The CPC+ Initiative In April of 2016, the Center for Medicare and Medicaid Services (CMS) unveiled the Comprehensive Primary Care Plus (CPC+) initiative. It’s the largest investment in primary care transformation to date as part of the shift towards value-based reimbursement (VBR). This reform program is an extension of the Comprehensive Primary Care (CPC) initiative that launched… Read More 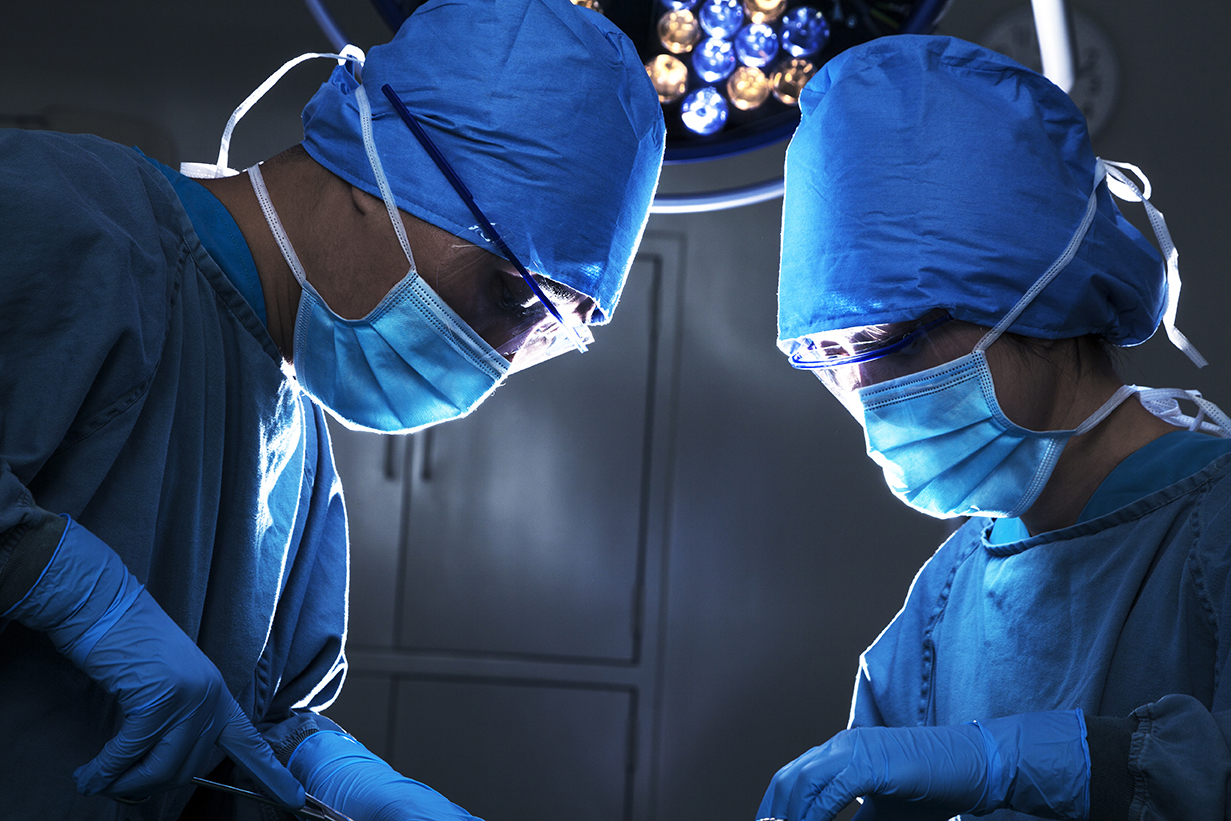 How has the Affordable Care Act (“ACA”) shaped the ASC market? According to leaders in the ASC industry, this is a question to which the response has been “it’s too early to tell.” With the first open enrollment period closing this past April and the second enrollment period opening last month, healthcare reform implementation is… Read More 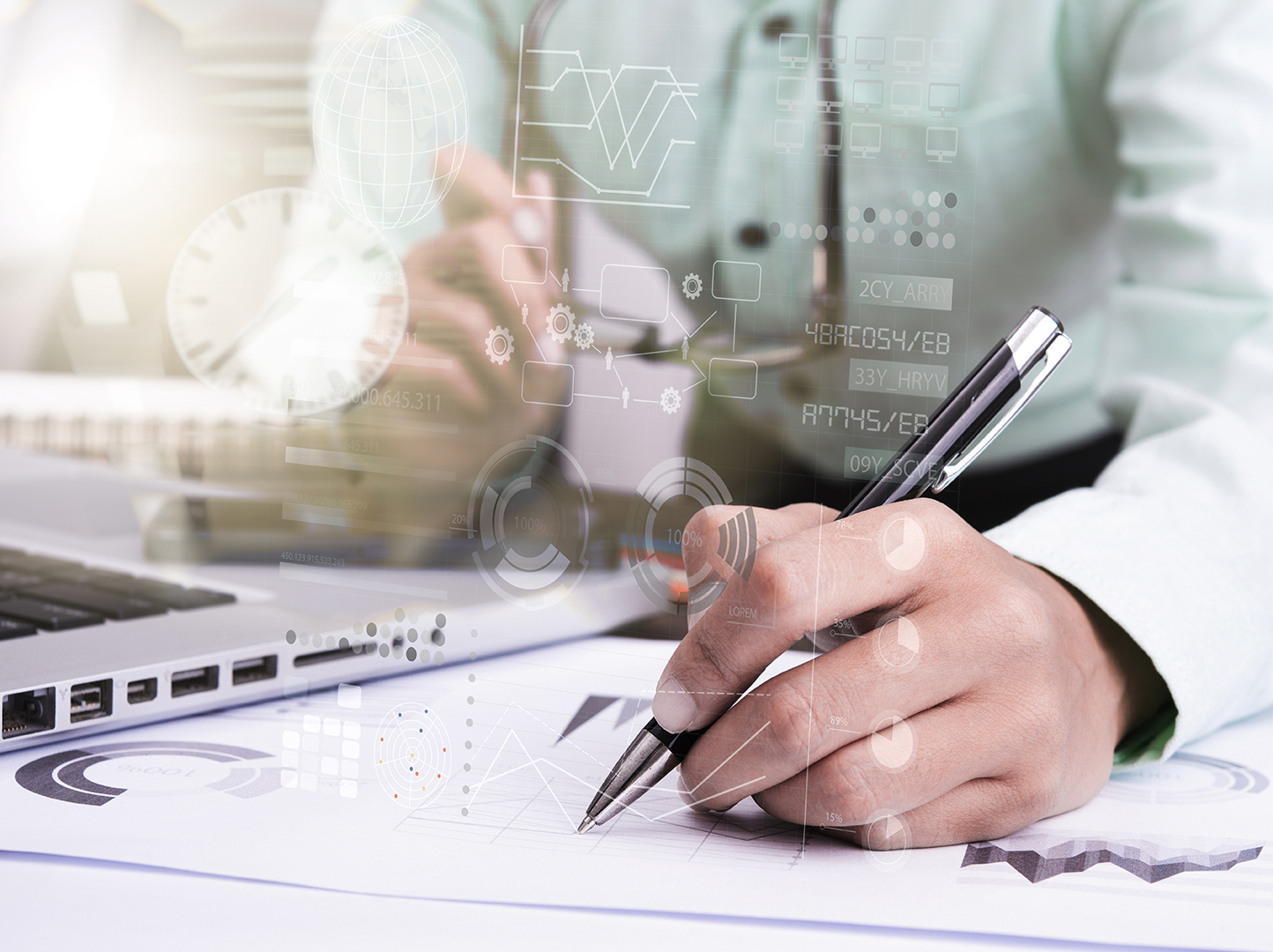 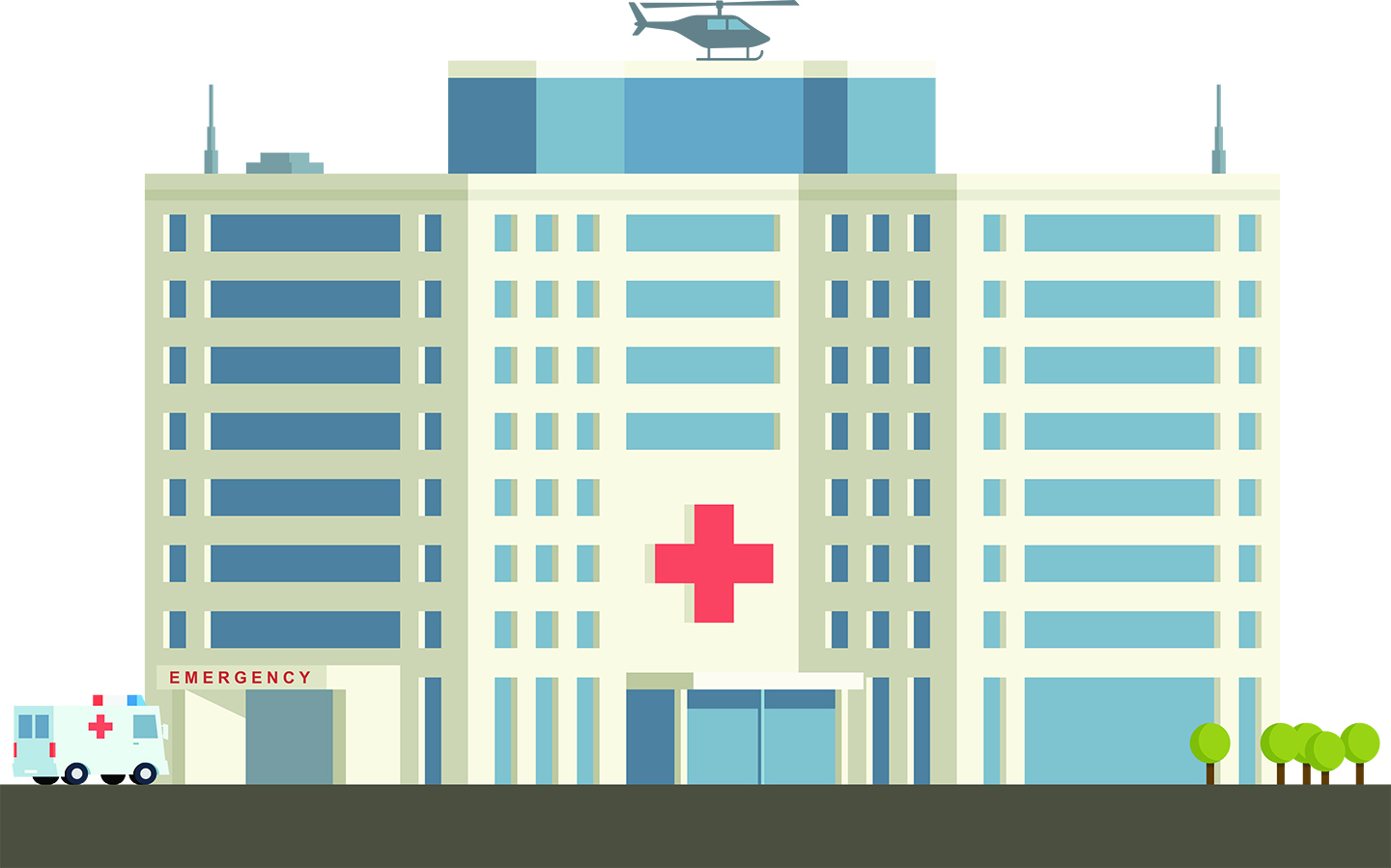 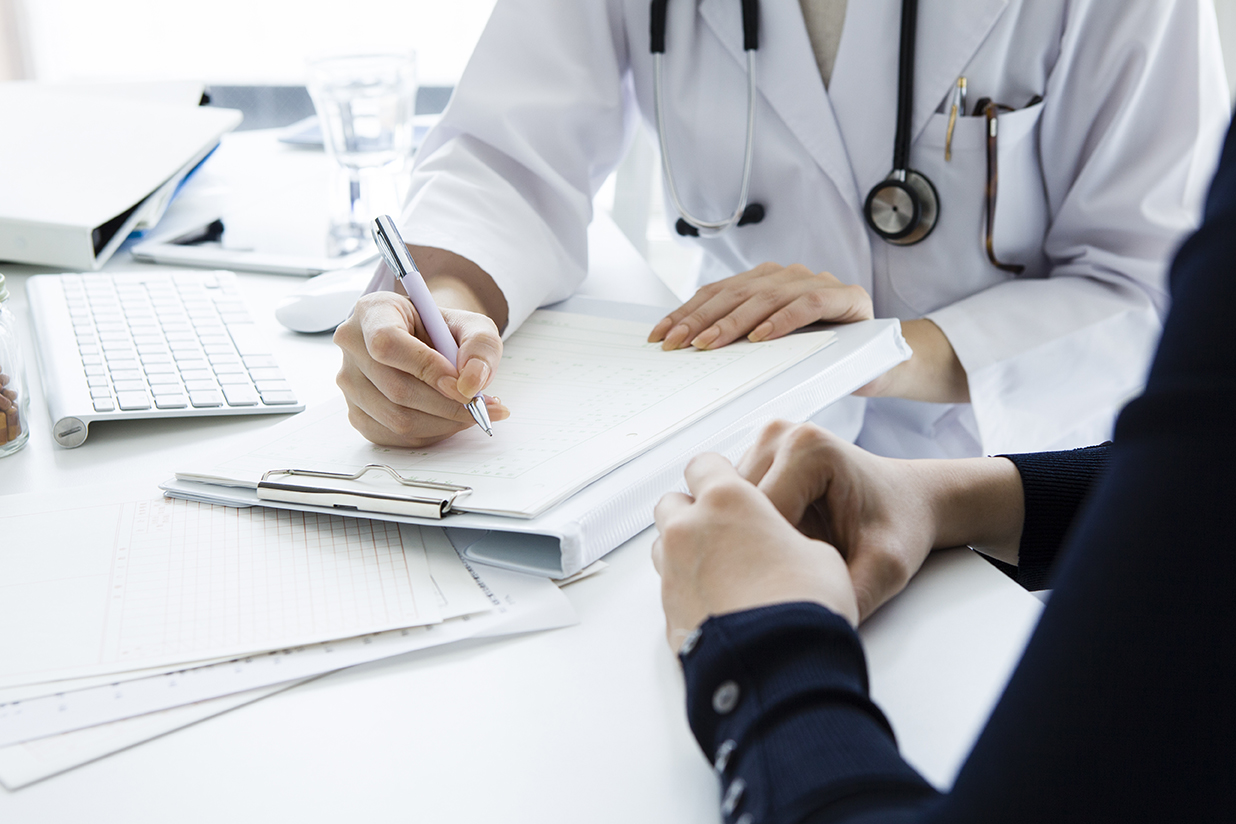 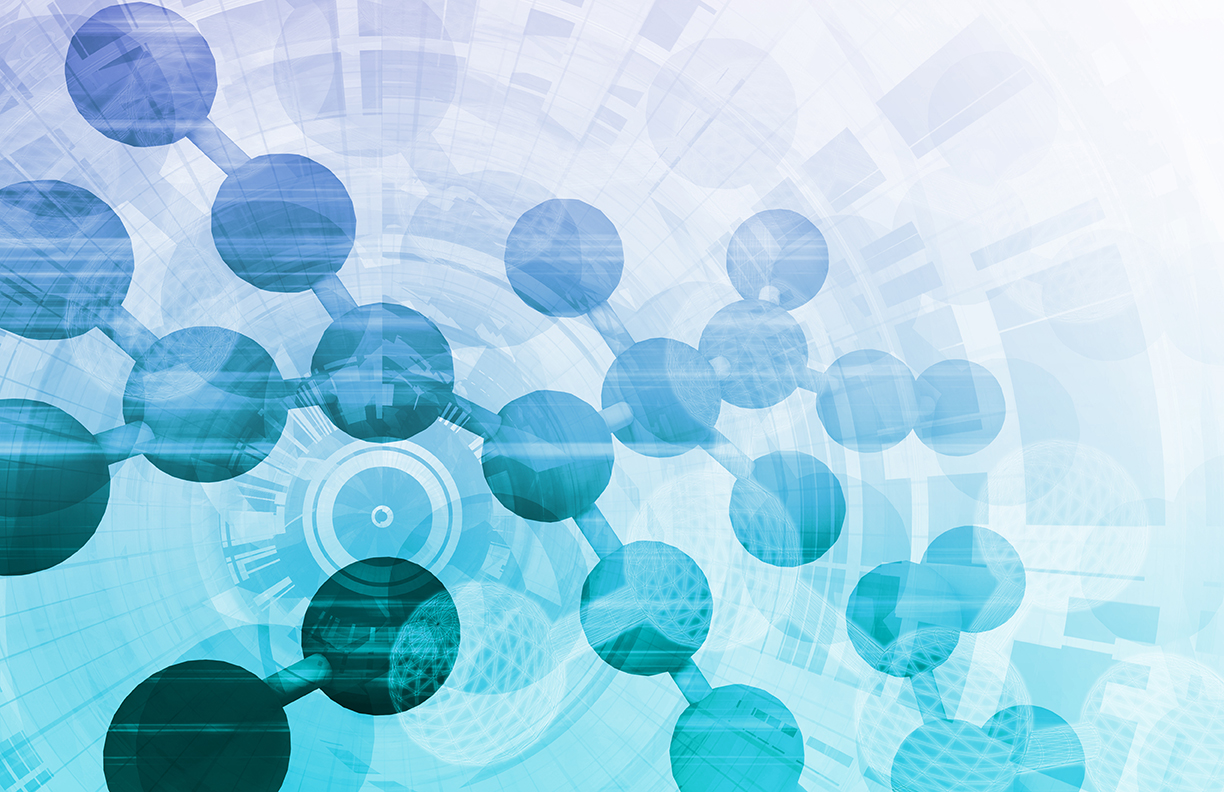