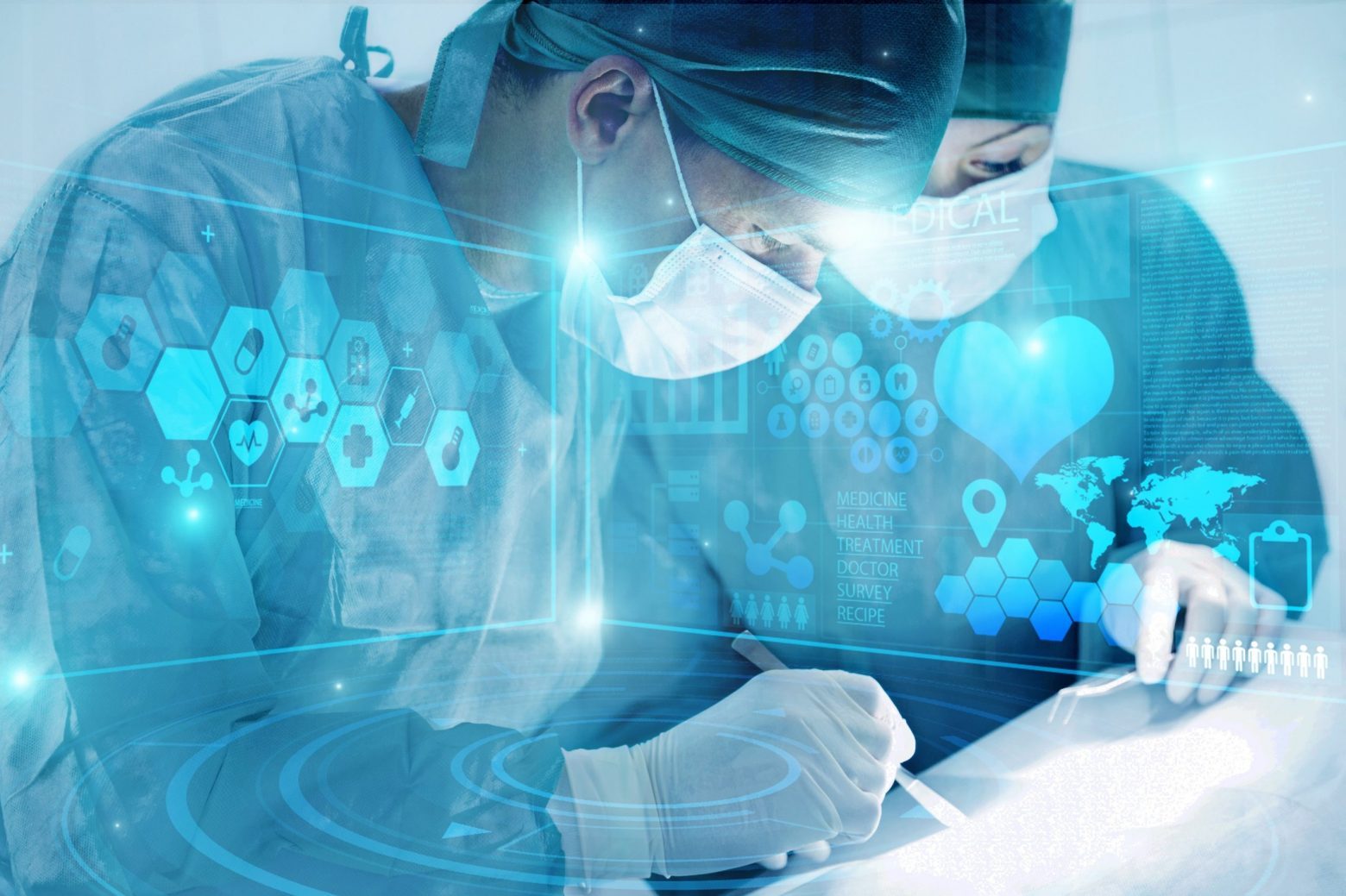 2019 was another busy year for the healthcare industry full of large-scale transactions aimed at gaining greater vertical and horizontal integration. While the healthcare market as a whole saw mega-mergers in 2019, such as CVS-Aetna and Dignity-CHI, there were no large-scale transactions within the Ambulatory Surgery Center (“ASC”) sub-industry. Despite there being no platform-level transactions within the ASC market in 2019, the fragmented ASC industry continued to consolidate. For ASC’s, several prominent trends continued from 2018 through 2019: the shift of higher acuity procedures from the inpatient setting to the outpatient setting, increased Medicare reimbursement rates, continued consolidation within the ASC sector, and increased activity by hospitals seeking to grow their ambulatory footprint with a particular focus on ASCs.

In 2019, we saw a high number of transactions at the individual-facility level. While there were no mega-mergers in 2019, the fragmented ASC industry continued to consolidate. It is worth noting that although the industry continues along the trend of consolidation, approximately 71% of ASC facilities remain independent, leaving room for further consolidation at the individual-facility level. Notable ASC transactions in 2019 include:

The ASC marketplace continues to be an active transaction arena as major operators look to consolidate and look for new opportunities in this space. This topic was at the forefront of Surgery Partner’s 4Q Earnings call where Executive Chairman Wayne Scott DeVeydt noted, “As we enter 2020, we see increased opportunity for acquisitions at attractive multiples.”

As of December 31, 2019, the largest operators (in terms of number of ASCs) are United Surgical Partners International (“USPI”), Envision Healthcare/Amsurg Corporation, and Surgical Care Affiliates (“SCA”), with ownership of approximately 264, 258, and 186 ASCs, respectively. As noted in the chart below, the number of total centers under partnership by a national operator, as a percentage of total Medicare certified centers, saw a slight increase from 2018 to 2019 growing from approximately 5,700 centers to 5,788 centers. Additionally the top 5 management companies have increased the number of centers under management by approximately 359 centers since 2011, which represents a compound annual growth rate of 4.2%. As management companies have increased in size, they are able to increasingly provide a greater level of strategic value by bringing greater leverage with commercial payors, enhanced management and reporting capabilities, improved vendor contracts, etc. to acquisition targets.

In addition to the codes above, CMS released on November 1, 2019 the addition of 8 CPT codes to the ASC-Payable List, meaning they are eligible for Medicare payment in the ASC setting in 2020. Most importantly these codes include total knee arthroplasty (knee replacement surgery), allograft knee implant (knee reconstruction), and six coronary intervention procedures. These codes are listed below.

Along with the eight codes added to the ASC-Payable List, seven codes were removed from the Inpatient-Only List, meaning they are eligible to be paid by Medicare in the hospital outpatient setting in addition to the hospital inpatient setting. The removal of these codes from this list is similar to what we saw in 2017-2018 with total knees, where those codes were then ultimately added to the ASC covered procedures list. This could be an indicator of the continued shift of higher acuity cases to the outpatient setting.

With the addition of the new codes and the final ruling for increases to ASC payments by CMS, it would be expected that total Medicare ASC payments in 2020 would increase compared to 2019. Ultimately, CMS has projected total ASC payments in 2020 to increase approximately $230 million from 2019 payments, to be approximately $4.96 billion. The source of the increase in payments is a combination of enrollment, case-mix, and utilization changes. It should also be noted that CMS reduced the device intensive threshold for ASC procedures to 30% for CY 2019 and subsequent years.

In conclusion, we are continuing to see themes from 2018 play out in 2019 and into 2020. The expectation is that there would be further consolidation within the ASC market with a greater involvement by private equity companies. At the center level, higher acuity case volume will continue to shift from the inpatient setting further cementing the ASC as the low-cost, efficient alternative to the hospital setting. 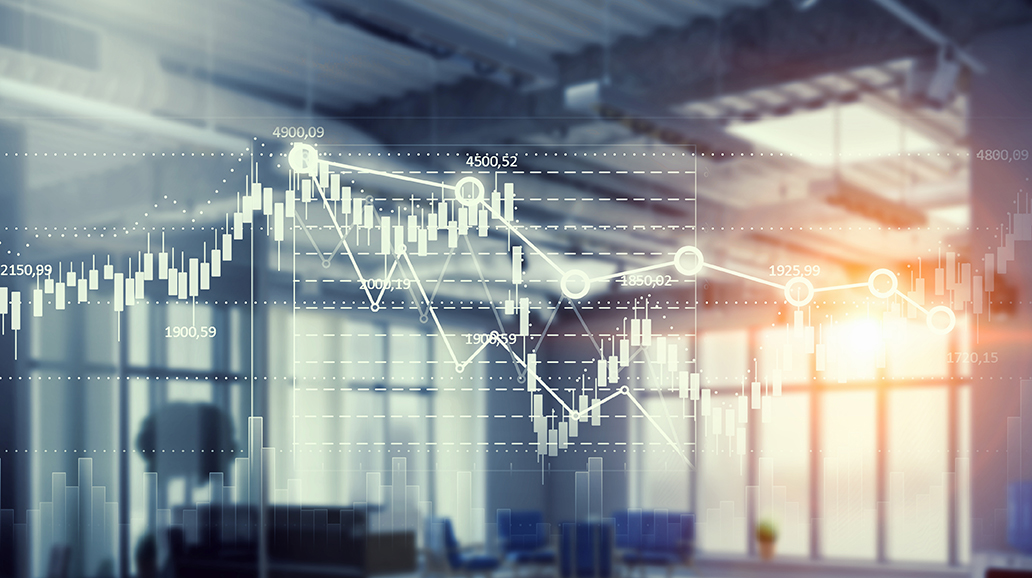