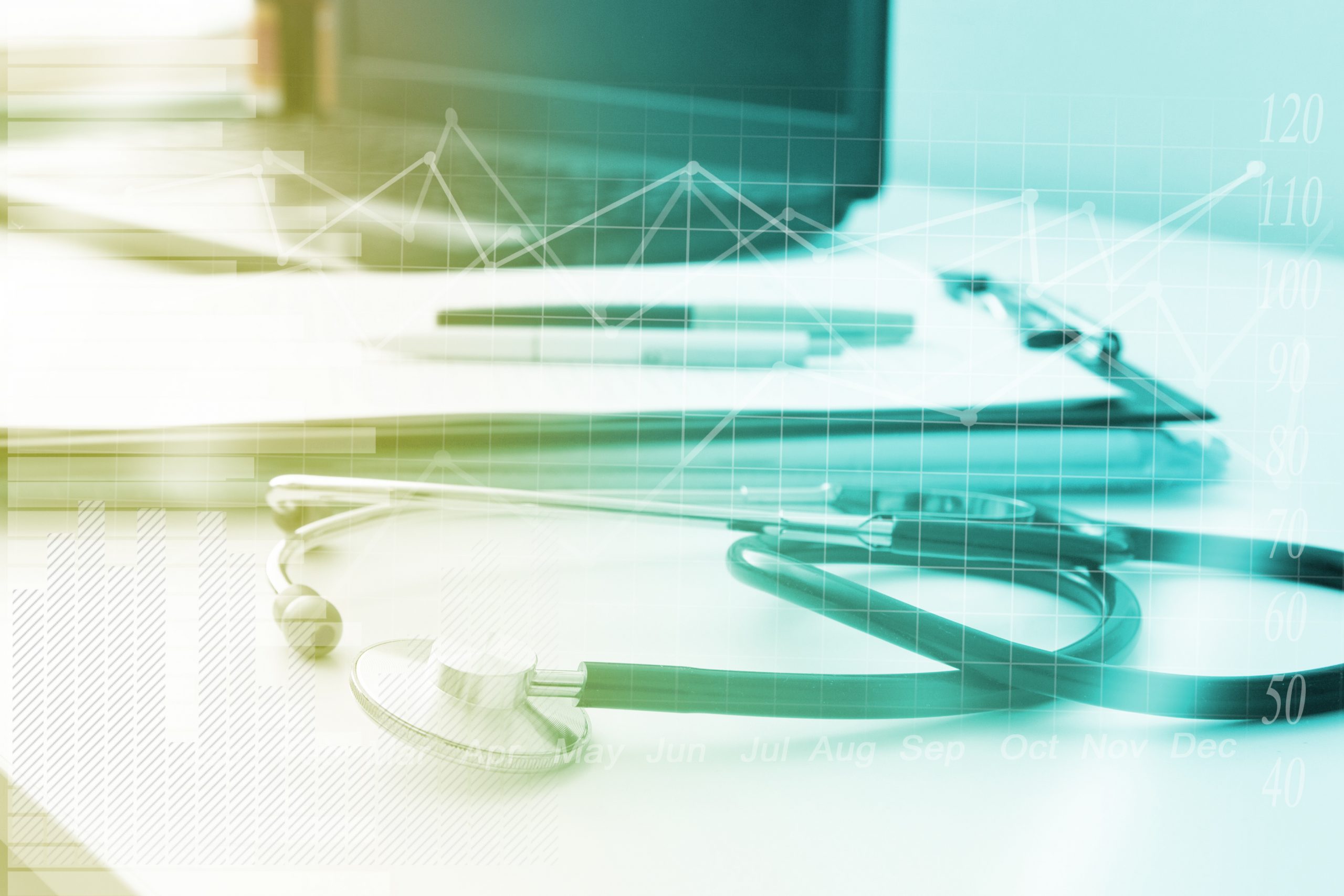 Understanding the business of cancer treatment in the United States today is predicated on keeping pace with evolving payment models and reimbursement levels promulgated from the Center for Medicare and Medicaid Services (“CMS”) and other government organizations. VMG has identified four areas where CMS has recently announced major updates that may impact oncology providers:

The CY 2021 Final Rule was initially published in October 2020 and included significant revisions to two key inputs to the MPFS reimbursement formula – the wRVU value assigned to individual CPT codes and the conversion factor applied to calculate reimbursement. Generally speaking, the CPT codes related to office-based visits received increases to the wRVUs, which was offset by a decline in the conversion factor. Originally, the CY 2021 Final Rule was budget neutral in nature, which created winners (specialties with a high volume of office-based visits) and losers (providers with fewer office visits and more business associated with ancillaries). However, on December 21, 2020, Congress postponed the budget neutrality adjustments with the passage of the CAA. The law increased the conversion factor by 3.75% from the Final Rule and delayed the implementation of CPT code G2211 (an add-on code for evaluation & management services) until 2024. Please note, the expectation is that the increase is only temporary, and the conversion factor will revert to the original level defined in the Final Rule.

For cancer providers specifically, the impact was mixed depending on the type of care delivered. The reimbursement impact for medical oncology and radiation oncology providers is detailed below:

Relative to CY 2020 reimbursement levels, medical oncology providers are expected to benefit significantly from the changes included in both the original version of the CY 2021 Final Rule as well as under the revised CY 2021 Final rule established following passage of the CAA. The increased reimbursement is driven by productivity for Medical Oncologists being heavily weighted towards office-based evaluation & management CPT codes. It should be noted, however, that this reimbursement increase only applies to a portion of medical oncologist revenue as drug revenue is not reimbursed under the MPFS.

As the chart above demonstrates, medical oncology reimbursement increases have been slightly mitigated with the passage of the CAA. While this legislation increased the conversion factor, medical oncologists were also expected to benefit from the implementation of CPT code G2211. Due to code implementation now being delayed until 2024, the projected increase is slightly mitigated.

How will these changes impact the medical oncology market in general? Higher reimbursement levels might make private practice more sustainable, which could slow the long-standing trend of physician employment by hospitals.  For health systems that compensate their physicians based on wRVU productivity, the changes may result in higher physician compensation levels that are not entirely offset by revenue growth (due to the lower conversion factor). Assuming employment contracts are not renegotiated, hospital financial profits may be reduced (or losses may grow) which could further slow hospital employment trends. Furthermore, additional reimbursement levels could boost interest from investors in the space, driving private equity transactions to create new platforms with consolidation strategies.  Based on these dynamics, the Final Rule and CAA considerations could potentially result in moderate increases in valuations within the medical oncology market.

The estimated impact to the radiation oncology market is much less significant than medical oncology. However, if the changes included in the CAA are not permanent radiation therapy centers could experience reductions to revenue and profitability. These financial headwinds may drive consolidation in the industry as weaker providers could choose to partner with stronger participants to mitigate the impact through economies of scale.  As previously mentioned, health systems that compensate their radiation oncologists based on wRVUs, could also see a significant impact to operations.

The 340B Program requires drug manufacturers to offer qualified healthcare providers substantial discounts on select outpatient drugs. Through the program, health systems have historically benefited financially from reduced drug costs which are not available to other market participants. As demonstrated by numerous recent policy proposals, the future of the 340B Program is uncertain as policy makers continue to scrutinize its reimbursement model, citing a potential contribution to rising costs, consolidation and the employment of medical oncologists.

Examples of this include the Outpatient Prospective Payment System (“OPPS”) CY 2018 Final Rule from CMS which included a significant cut to reimbursement. Prior to the OPPS CY 2018 Final Rule, CMS reimbursed at 106% of the drug’s average sales price (“ASP”). However, under the 2018 Final Rule, CMS would only reimburse at 77.5% of ASP. The rate reduction was challenged in federal court prior to implementation, and although the court ruled that CMS did not have the authority to change payment rates, the HHS appealed the ruling and continues to reimburse hospitals at the reduced rate. On July 31, 2020, the U.S. Court of Appeals reversed a previous ruling, which claimed CMS did not have authority to change payment rates for the 340B drug discount Program. As a result, the cut to Part B drug reimbursement for 340B hospitals was permitted to continue.

The OPPS Final Rule for CY 2021 included a fourth consecutive year of reimbursement cuts aimed at Medicare Part B drug purchases through the 340B program. The new rule will reduce payments even further by 6.0%, bringing the CMS payment to 340B hospitals down to a rate of 71.3% of the average sales price (“ASP”).

The threat of future continuation of steeper discounts to ASP could have lasting impacts on the medical oncology landscape if profit margins decline among hospital-based physician practices.  This could once again slow the trend of physician employment by hospitals, and more physicians could return to private practice. Fewer physicians employed by hospitals could also mean that private equity backed consolidators would have more opportunities to partner with physicians, driving increased activity and investment.

For more information on the 340B programs, see 340B Program & Oncology: What You Need to Know.

Finalized on September 29, 2020, the RO-APM is similar to a bundled payment and will reimburse providers on a prospective, per case basis for all radiation therapy services provided in a 90-day episode of care regardless of modality utilized. Services covered under the payments would include treatment planning, simulation and treatment delivery which are currently reimbursement under a fee for service model. Originally expected to be implemented in the beginning of 2021, the CAA includes a provision that delayed the start to at least January 1, 2022.

The RO-APM will cover 16 cancer types and include both the professional and technical components. The national base rate for each cancer type was calculated by CMS based on the historical cost to Medicare for cancer episodes. The national base rates are subject to adjustments for case mix, historical experience and geographic location. The proposal also includes additional withholds/discounts to the case rate for quality, incomplete episodes and to lower beneficiary cost-sharing. The RO-APM is site-neutral in nature as reimbursement will not be affected if treatment is delivered by a physician practice, hospital outpatient department (“HOPD”) or freestanding center.

The RO-APM is modality agnostic, so centers that were heavy utilizers of high-cost treatments may be significantly negatively impacted, where centers that utilized lower cost modalities could see a reimbursement increase. Based on these dynamics, VMG Health expects the RO-APM to drive consolidation as centers severely affected may seek to sell or partner with a stronger counterpart as financial returns decline. In addition, as site-of-service differentials are eliminated through the RO-APM, centers currently structured as HOPDs could convert to a freestanding setting. Re-structuring centers to freestanding entities may encourage more joint venture activity between physicians, management companies and health systems.

In addition, VMG Health expects a faster adoption of hypo-fractionation protocols in response to the APM as the number of fractions delivered no longer impacts reimbursement. However, hypo-fractionation would also need to be offset with higher patient throughput to keep machines utilized at historical rates. This dynamic may once again cause lower volume centers to seek partnership or consolidation opportunities with stronger market participants.

Medicare reimbursement for Part B drugs is currently structured as a cost-plus model, where the cost of the drug is estimated based on the manufacturers’ ASP and providers receive a 6.0% markup before sequestration, resulting in an effective add-on payment of 4.3% after sequestration. The primary concern with the current cost-plus model is the inherent financial incentive to use higher-cost drugs. If a provider can choose between two drugs with similar clinical outcomes, under the current model there is a financial incentive to choose the higher-priced drug resulting in a greater markup.

The MFN Model was introduced as a mandatory national model which would be phased-in over four years. Initially the model would only include the top fifty drugs currently reimbursed under Medicare Part B, but this list is expected to expand over time. The MFN Model proposed two key changes to drug reimbursement: 1) Replacement of ASP price with MFN price and 2) a fixed add-on payment.

ASP Replaced With MFN: The MFN Model proposes replacement of ASP with MFN prices with a 4-year phase in period. The MFN price would be based on the lowest price paid by other countries with a GDP that is at least 60% of the United States GDP per capita. Based on CMS estimates, MFN prices are on average approximately 65% below the comparable ASP price: as illustrated below:

Despite the delay in implementation, providers should stay current on any developments related to the MFN Model as it could significantly impact financial performance, valuations and future transaction activity. Given the potential reduction in drug reimbursement, VMG expects further consolidation of the market as larger groups may have better leverage in negotiations with manufacturers for drug pricing.

Each of the above discussed payment model revisions and updates has the potential to impact significant portions of revenue derived for oncology services. Providers, operators and investors should continue to expect these payment models to evolve in the coming years and this could result in wide ranging impact to trends in transactions, affiliations, physician employment and valuations. 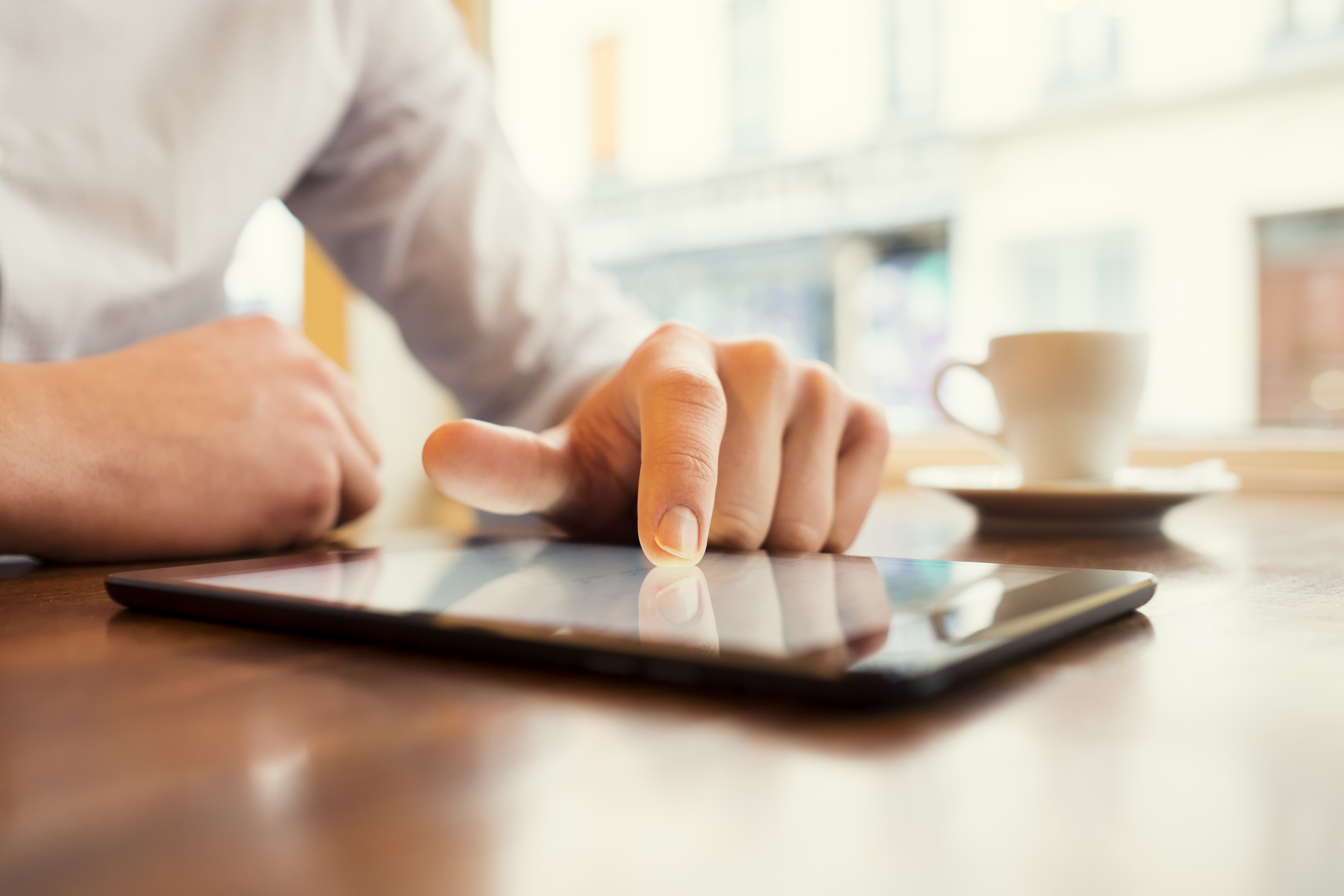