ASC Reimbursement Considerations for a Transaction

By: Nick Taglioli and Dylan Alexander

The following article was published by Becker's ASC Review.

As buyers and sellers are considering a transaction in the ambulatory surgery center (ASC) marketplace, all involved parties must consider and quantify potential revenue impacts as they relate to that ASC’s contracted managed care reimbursement.

Contract Pitfalls: Why One Party’s Contracts Perform Better Than Another’s

There are several reasons why an acquirer’s contracts may perform more or less advantageously when applied to the target’s utilization data. Often, we hear expectations like, “we know our rates are better,” but there is far more to it than that. The primary reasons are: case mix, payor mix, and contract structure (payment logic). 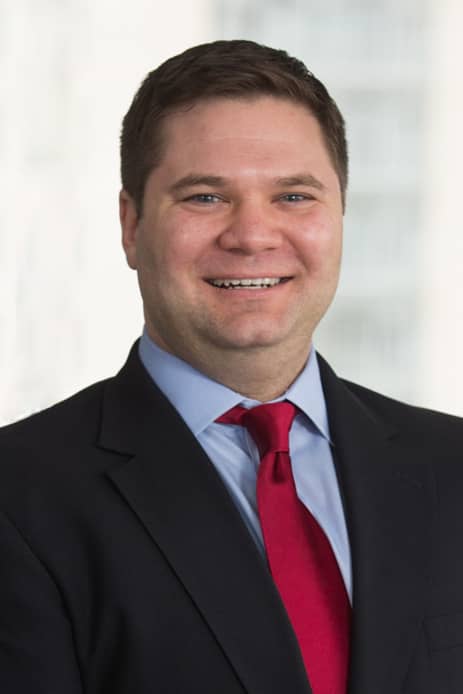 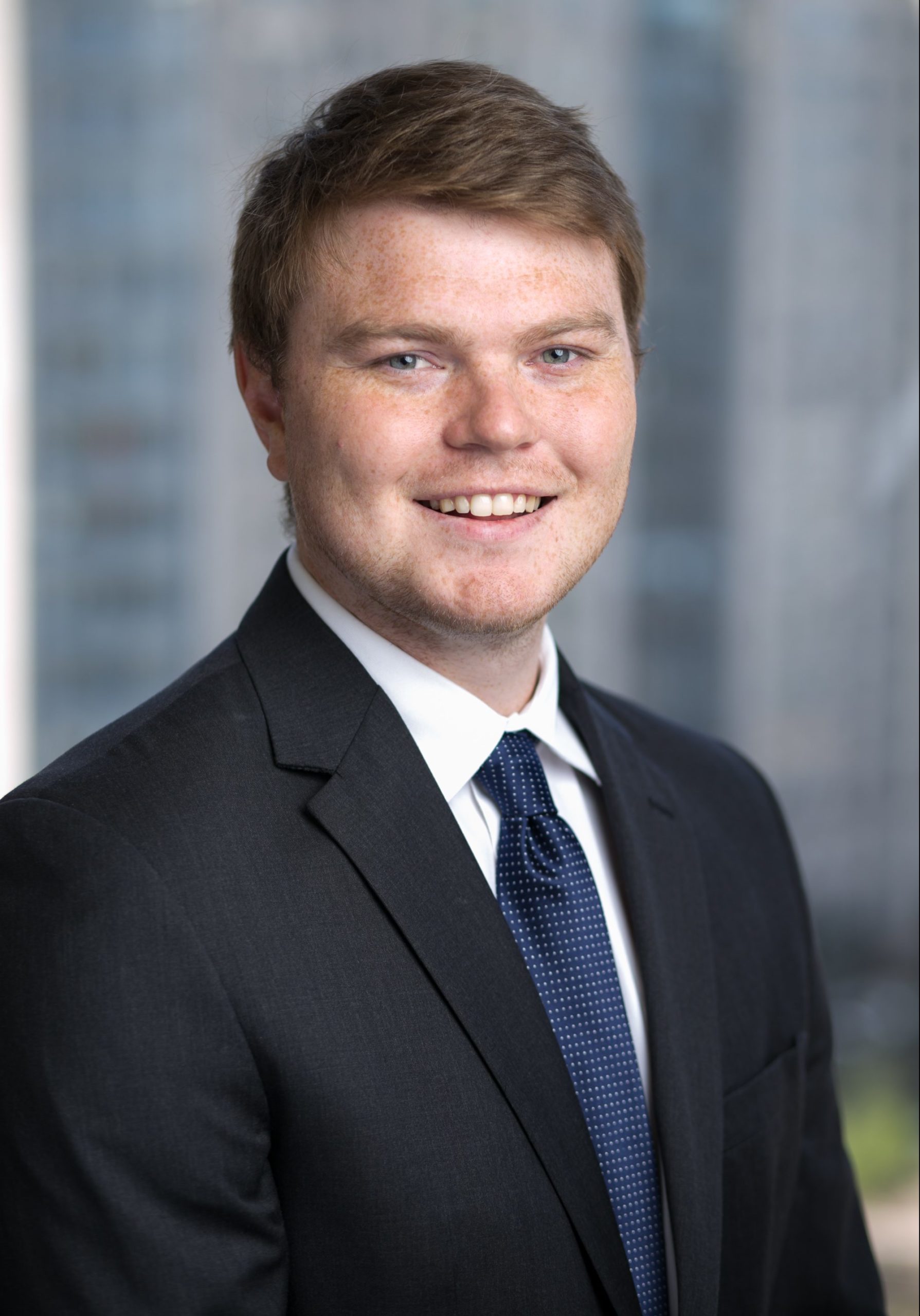