340B Program & Oncology: What You Need to Know

The future of the 340B Program remains up in the air as policy makers continue to scrutinize its reimbursement model, citing a potential contribution to rising drug costs and a shift in site-of-service for cancer treatment.8,20 Will the uncertainty of 340B disincentivize hospital consolidation of oncology practices? Is this Program contributing to the shift in oncology treatment from free-standing clinics to hospital outpatient facilities? Many are asking what the future holds for the 340B Program and what the repercussions will be if significant changes are implemented.

The 340B Program requires drug manufacturers to offer qualified healthcare providers substantial discounts on select outpatient drugs. The formula used to calculate the “ceiling price”, or the maximum price a manufacturer can charge for a 340B drug, is based on the Medicaid drug rebate formula. It is the average manufacturer price (“AMP”) less a unit rebate amount (“URA”), which is specified in the Social Security Act (“SSA”) and varies by type of drug.21 Generally, the six hospital categories listed below can qualify as a “covered entity” and be eligible for the Program.

The 340B Program was founded in 1992 with the goal of reducing drug costs for the listed entities and enhance access to prescription medication to vulnerable patients.

In 2010, the 340B Program experienced significant expansion with the passage of the Patient Protection and Affordable Care Act (“PPACA”).9 However, in recent years, CMS has enacted several budget cuts targeting the 340B Program and its reimbursement for drug costs, leaving the Program’s future in question. More cuts and/or structural changes to the 340B Program should be expected, as lawmakers re-evaluate the effectiveness of the current payment model.

Some of the key dates in the history of the 340B Program are outlined chronologically below.

How might changes to the 340B Program affect Oncology M&A?

As indicated in the March 2020 MedPAC report to Congress, cancer drugs from hospital outpatient departments comprise approximately 73% of total Medicare Part B drug spending. Consequently, any sustained budget cuts to the 340B Program would likely have significant effects on the oncology sector. For instance, a report by the community oncology alliance states “the 340B Pricing Program has fueled significant consolidation of the nation’s cancer care system, driving independent, community oncology practices to close or merge with hospital outpatient departments.” If CMS proceeds with the 340B reimbursement cuts, will hospitals become less incentivized to acquire oncology practices?

While changes to the 340B Program may create a major headwind for the oncology industry, the overall demographics for cancer treatment in America remain strong enough to spur attractive investment consideration. According to the American Cancer Society, approximately 80% of new cancer diagnoses occur in individuals aged 55 years and older.14 Given the current population trajectory, which projects approximately 20% of the population will be over the age of 65 by 203015, it is estimated that the incidence of cancer will continue to increase, from approximately 17.0 million in 2018 to 26.0 million in 2040.16 These factors will likely result in an increase in demand for oncology providers and services over the next ten years.

This notion is supported by the recent uptick in investment activity in the oncology provider space. In June 2019, e+CancerCare was acquired by the private equity group, Silver Oak, and then combined into larger Integrated Oncology Network. Additionally, Genesiscare acquired 21st Century Oncology on May 15, 2020.22 This recent activity suggests that even with the uncertainty, the oncology space remains ripe for investment.

The mixed trends facing the oncology sector suggests that hospitals and other potential acquirers will need to perform careful and proper due diligence to determine whether making investments in the oncology space is appropriate for their organization. With looming regulation on the horizon, it remains to be seen whether oncology practices continue to consolidate into hospitals, pursue alternative investment strategies in private equity firms or practice management groups, or revert to independent status. 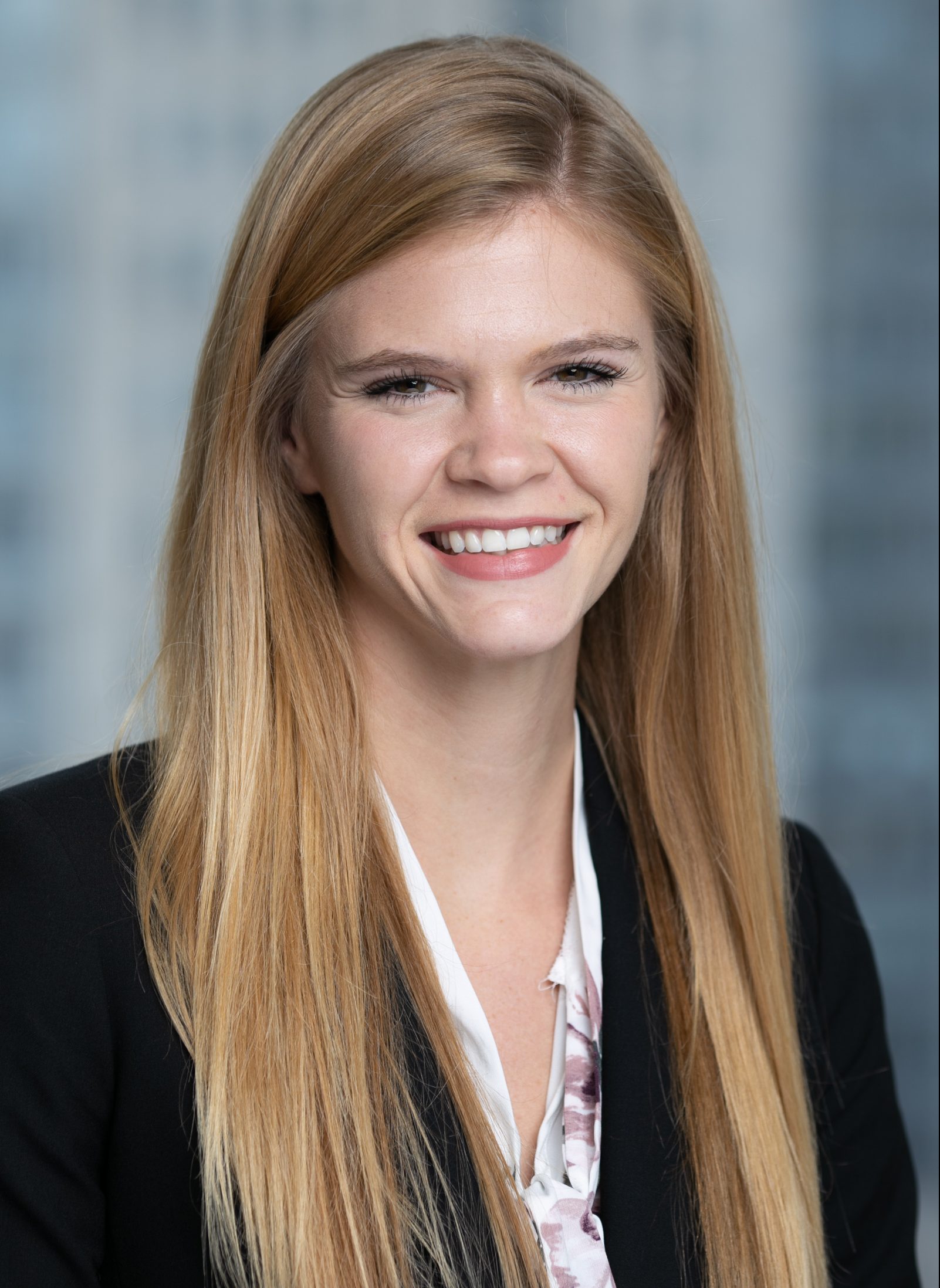 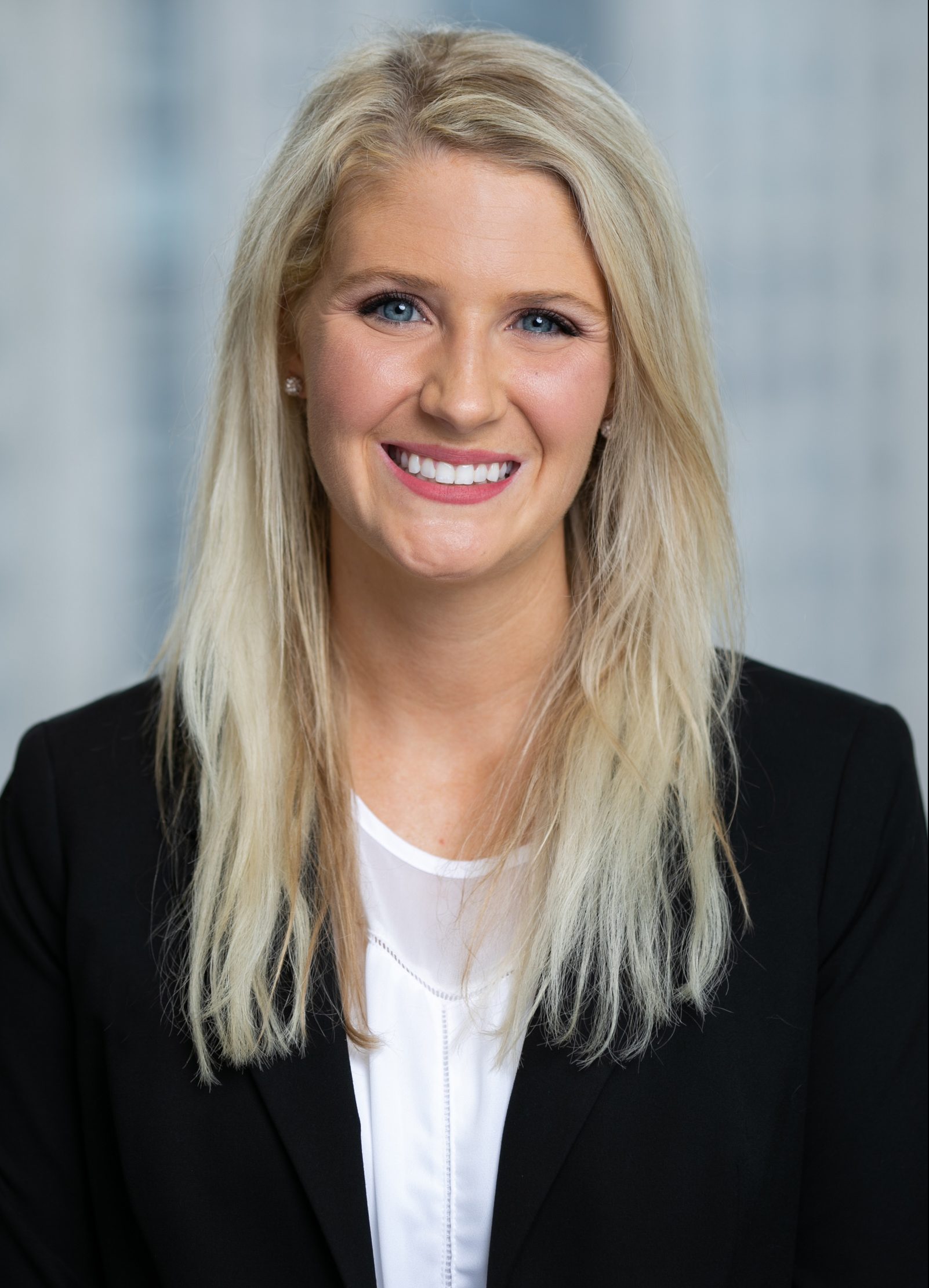 Oncology Consulting Services As the demand for oncology providers grows, healthcare organizations are seeking new ways to stand out in...