While the valuation of a public company is dependent on macroeconomic, industry, and company-specific factors, VMG Health has attempted to isolate key drivers of the recent market pullback of public healthcare operators. Specifically, VMG Health has isolated two variables:

VMG Health reviewed the change in enterprise value, EBITDA, and the implied forward multiple, as defined below, of 17 publicly traded healthcare operators from December 31, 2021, to June 10, 2022. We then quantified the impact on enterprise value for each of the identified companies in Exhibit A resulting from fluctuations in EBITDA as compared to the implied forward multiple over the observed period.

Furthermore, 14 of the 17 public operators experienced a decline in enterprise value over the last six months, whereas Acadia Healthcare Company, Inc., LHC Group, Inc., and U.S. Physical Therapy, Inc. were the only three companies that saw an enterprise value increase over the same period [2]. Unsurprisingly, these companies also did not experience multiple contraction.

The two publicly traded diagnostic laboratory businesses, Laboratory Corporation of America Holdings and Quest Diagnostics Incorporated, experienced the most significant enterprise value decline because of multiple contraction. On average, the implied forward EBITDA multiples decreased by approximately 4.0 turns of EBITDA, from around a 13.0x to approximately a 9.0x.

Select Medical Holdings Corporation (“Select”) saw the most significant enterprise value decline due to a decrease in consensus EBITDA estimates. Select’s EBITDA has declined by almost $150.0 million over the last 6 months, which has resulted in a 15.6%, or $1.2 billion, reduction in enterprise value. Overall, the trading multiples for public operators within the post-acute care sector have remained relatively flat, but consensus EBITDA estimates have declined by approximately 6.7% with an approximately $2.6 billion impact on enterprise value.

Among the publicly traded acute-care hospital operators, HCA Healthcare, Inc. experienced the most significant dollar reduction in enterprise value, decreasing $19.6 billion, or 17.0%, from $115.3 billion to $95.8 billion. Of this change, approximately 62.6% was due to multiple contraction and 37.4% was due to consensus EBITDA decline. Collectively, enterprise value for the acute care hospital sector decreased by approximately 14.2%, or $24.0 billion, driven primarily by a contraction in trading multiples of nearly 1.0 turn of EBITDA.

Of the other publicly traded healthcare operators observed, Surgery Partners Inc. experienced the most significant impact on enterprise value, on a percentage basis, due to the contraction in implied multiple. The company’s multiple declined by almost 5.0 turns of EBITDA from December 31, 2021, to June 10, 2022, resulting in a $1.9 billion, or 21.8%, reduction in enterprise value. Overall, declines in consensus EBITDA estimates did not have as significant of an impact on enterprise value as implied multiple contraction for the other companies with two of the five operators experiencing growth in their consensus EBITDA estimates over the observed period.

The equity markets continue to react to macroeconomic factors, such as interest rate fluctuations, as well as industry-specific information, including rising labor costs. While many of the public companies currently have lower consensus EBITDA estimates for FY 2022, the market seems to have also pulled back on valuations, as evidenced by the decline in the implied forward multiples. It is yet to be determined if this reduction is short-term in nature, and VMG Health will continue to monitor the public markets.

[2] While VMG Health’s analysis focuses on the effect of two variables on enterprise value, we understand there are additional factors impacting public company valuations. For example, following the March 29, 2022 announcement of UnitedHealth’s plan to acquire LHC Group, LHC’s price and forward multiple increased and have remained elevated based on the market expectations of this transaction. 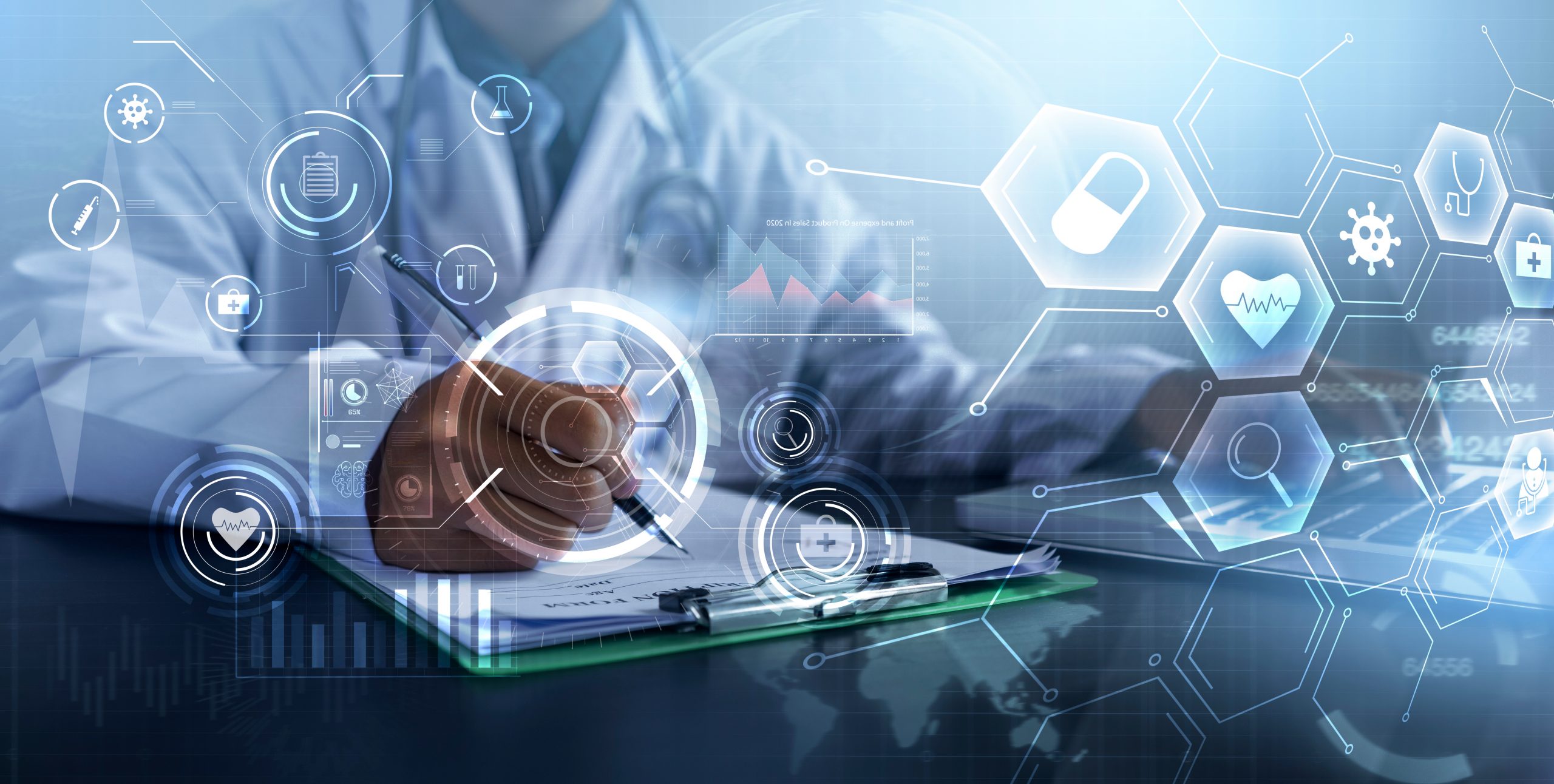 Five Key Takeaways From the Public Healthcare Operators in 2021 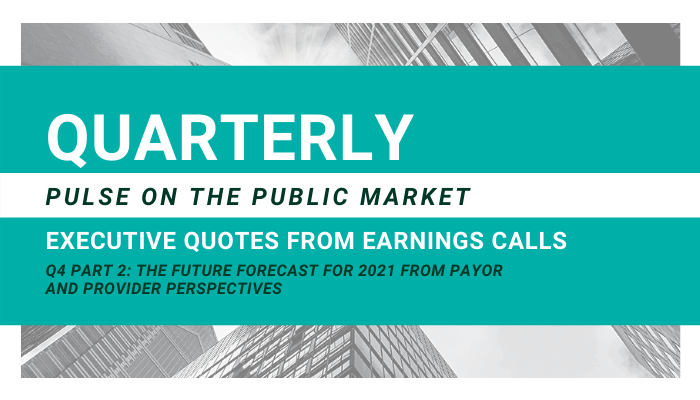 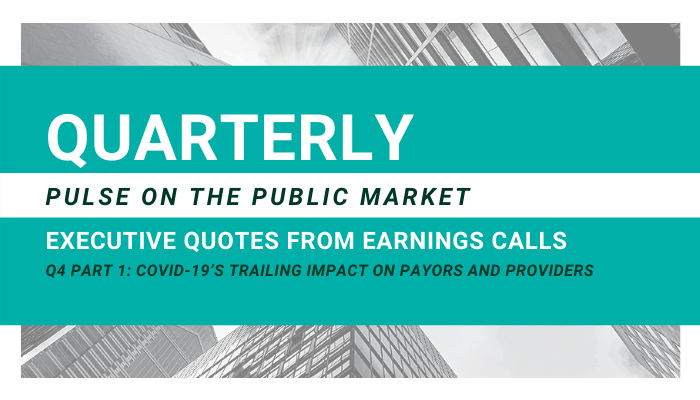