Written by Caroline Dean, CVA and Bartt B. Warner, CVA

The Department of Health and Human Services Office of Inspector General (OIG) published Advisory Opinion No. 22-20 (Advisory Opinion) on December 19, 2022 related to the OIG’s application of its fraud and abuse authorities regarding an arrangement including remuneration to referral sources in the form of employed nurse practitioners (NPs) to perform services typically performed by attending physicians (Physicians) at no cost to the Physicians.

[1] The Advisory Opinion considers if this type of arrangement may violate the federal Anti-Kickback Statute (AKS) as the provision of NP services at below fair market value could potentially induce referrals from Physicians who take part in the arrangement. The OIG ultimately determined that although the arrangement would be considered remuneration under the AKS, the arrangement included several safeguards that mitigated risk of fraud and abuse. As a result, the OIG has provided crucial insight into how these arrangements are looked at from the government’s perspective and key guardrails that should be followed.

Under the arrangement assessed by the OIG (Arrangement), the hospital utilized its NPs to assist in providing services the Physicians would typically perform including, but not limited to: initiating care plans, implementing care protocols, making rounds, responding to laboratory or imaging studies, arranging follow-up testing, educating and supporting patients and families, overseeing unit-based quality improvement projects, and discharge planning. The hospital certified that all Physicians with privileges in two designated medical units at the hospital were informed of the Arrangement and the volume or value of referrals was not considered when offering participation in the Arrangement. In addition, Physicians taking part in the Arrangement were largely primary care physicians and the hospital certified that it prohibits participating Physicians from billing for the services furnished by the NP.

In reviewing the Arrangement, the OIG noted and reaffirmed that any arrangement involving the provision of free or below-market-value goods or services to referral sources has the potential to violate the AKS. Specifically, the Arrangement allows Physicians to offload services to NPs that would otherwise require their time and attention. This allows the physicians to perform other services reimbursable by federal healthcare programs, potentially increasing the cost to federal health care programs which is one of the key issues the AKS was enacted to avoid. Specifically, the OIG stated:

Furthermore, the cost of NPs for the use of physician efficiency is often passed on to the physicians themselves and offering these services to Physicians for free or below market value poses a potential compliance risk as it could be used to induce referrals. The OIG presented what they consider to be a suspect arrangement and offered the following example:

“…for example, hospitals permit their employed NPs to provide services to physicians’ patients at no cost to the physicians, and the physicians then bill payors, including Federal health care programs, for the services performed by these NPs.”

In the Advisory Opinion, the OIG notes several safeguards included in the Arrangement that help to mitigate potential risk of fraud and abuse under the AKS. First, the Physicians participating in the Arrangement were predominantly primary care physicians, not profitable referral sources such as surgical or specialized providers. Also, the arrangement was not aimed at any specific physicians with a history or expectation of higher referral volume.

In addition, the Physicians were not receiving production credit or any additional compensation for services performed by NPs under the Arrangement. To assuage potential quality concerns, all services performed by the NPs were done with communication and collaboration with the Physicians. The Physicians were also required to round daily and maintain ultimate accountability for the patient’s care. The hospital also attested that the availability of NPs to assist with patient care improved the quality of care, speed, and efficiency of treatment. The OIG went on to state the addition of the NPs services “may ensure an appropriate level of care for patients in these units.”

Perhaps the most important guardrail that mitigates risk under the Arrangement is that the hospital does not bill any payors, including federal health care programs, for services performed by the NPs, though these services may be separately reimbursable. As a result, there is likely no increased costs to federal health care programs under the Arrangement.

In conclusion, the OIG determined it would not pursue administrative sanctions against the hospital pursuant to the Arrangement as the required intent to induce referrals under the AKS was not present in the Arrangement. However, even though the OIG noted the Advisory Opinion was limited in applicability to the subject Arrangement, the OIG gave unique insight into suspect arrangements and provided multiple guardrails for employed NP arrangements. A cautious approach should be taken with employed NP arrangements and best practices should always include:

As previously discussed, although advisory opinions only apply to the requestors of the opinion, any arrangement involving remuneration to referral sources should involve careful consideration or involvement of a valuation expert to ensure compliance. 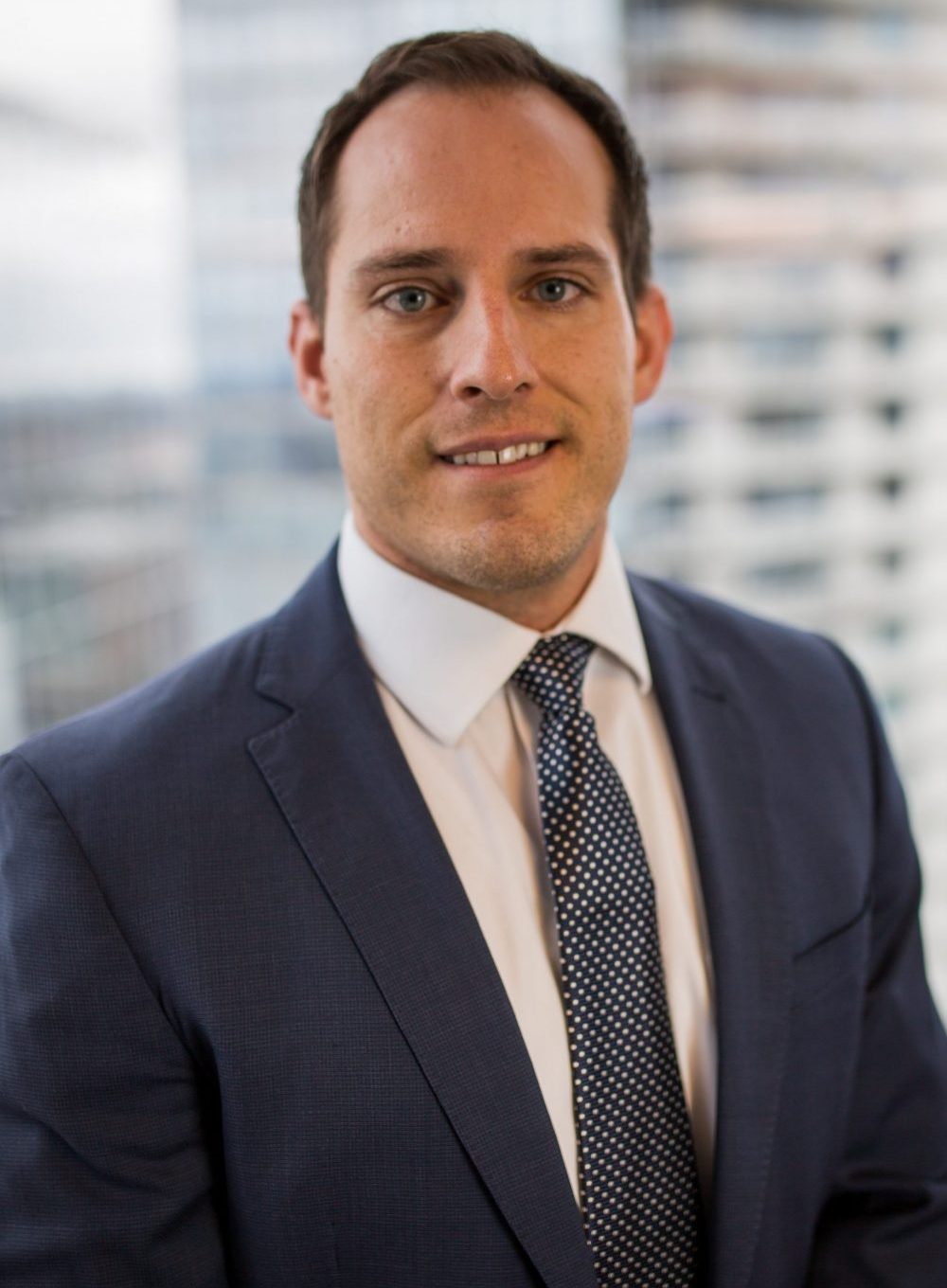 Ambulatory Surgery Centers are in the Spotlight in the OIG Advisory Opinion No. 21-02